My daughter has a dyslexic learning style. Like all the families I know who have kids with dyslexia, I had a terrible time finding books for her to read. Sure, once she learns sounds like er or ea or ow there might be some high-low books out there that she will be able to read. But we’re a long way away from that. Just before I started writing my DOG ON A LOG Books, she’d advanced to the equivalent of my Step 2 books. We needed Orton Gillingham based books that were long enough for an 8 year old but with very limited phonics and even more limited sight words. Most of the beginning phonics books I was ordering had words like Wednesday, cheerful, and change. My daughter had enough trouble reading the and fox, there was no way she was going to be able to deal with a beginning phonics book that contained the word leaves.

I spent hours every night combing the internet in search of appropriate books for her that I hoped I just hadn’t discovered yet. I went to our local library and even brick and mortar stores (I hate going to stores, but I did it for Janelle.) I wasn’t having much luck. I finally decided to bite the bullet and spend $50 for a set of 10 books even though I knew at least half of them were beyond her abilities at the time. Since the website didn’t include what phonics were used in the books, I wasn’t sure if she’d be able to read any of them. I was afraid I’d be wasting yet more money on books she could not read. I was heading home from the grocery store (so was feeling particularly cash-strapped) when I thought, “Wait a minute. I’m a writer. I’ll write books for her.”

I went home and wrote my first Orton-Gillingham based book. I wrote The Red Hen. My daughter was so excited to read it, especially when she saw her name in it. Then I wrote Mud On The Path. That’s when she first commented that there were no pictures in my books. I can’t draw so there wasn’t much I could do about that. I had photos of our chickens that I could insert into The Red Hen, but I wasn’t willing to go sit in a forest waiting to take a picture of a passing bear with her cub. As my daughter kept reading the book (it took her several days,) she kept complaining that there were no pictures. I wrote The Hat And Bug Shop.  I needed her to read it. She was doing so well reading my books and I didn’t know how I’d replace them if she refused to read any more. So I went online and found pictures that I downloaded and inserted into the text. We were driving to the babysitter’s. Our babysitter happens to be a special education teacher so they always read together. From the backseat, my daughter said, “I am not going to read any of your books. They don’t have pictures so I won’t read them.” I handed her the computer printout of The Hat And Bug Shop and told her to look inside. She opened it and saw pictures. She hasn’t complained about my books since. (Well, there are times she doesn’t want to read because reading is hard, but that has nothing to do with my books.)

I’ve always been an altruistic person. Now that I was writing books for my daughter with dyslexia and had an endless source of Orton Gillingham books, I wanted to share them with other families. A Dyslexia Specialist said I would be able to sell my books to an OG company. However, I knew just how expensive they would make them. I feared that would mean a lot of families wouldn’t be able to afford them. Since I had independently published a couple books before, I decided to use those skills to publish the DOG ON A LOG Books. I also had to continue using public domain images as illustrations. There is no way that I could draw or photograph all the images I needed. However, as I’ve progressed through the books, I’ve found how much I love making the images match my books. I’ve found myself putting in far more hours on the illustrations than I expected. I am grateful to the artists that make their images available on www.clker.com and other public domain websites. I take those images and with photo editing software I adapt them to my stories. I can spend a whole hour adapting just one character for a single picture. I really enjoy the process and my kids are very curious about it. I’m actually even hoping to teach a class in photoshopping pictures at our homeschool cooperative to some of the older kids. 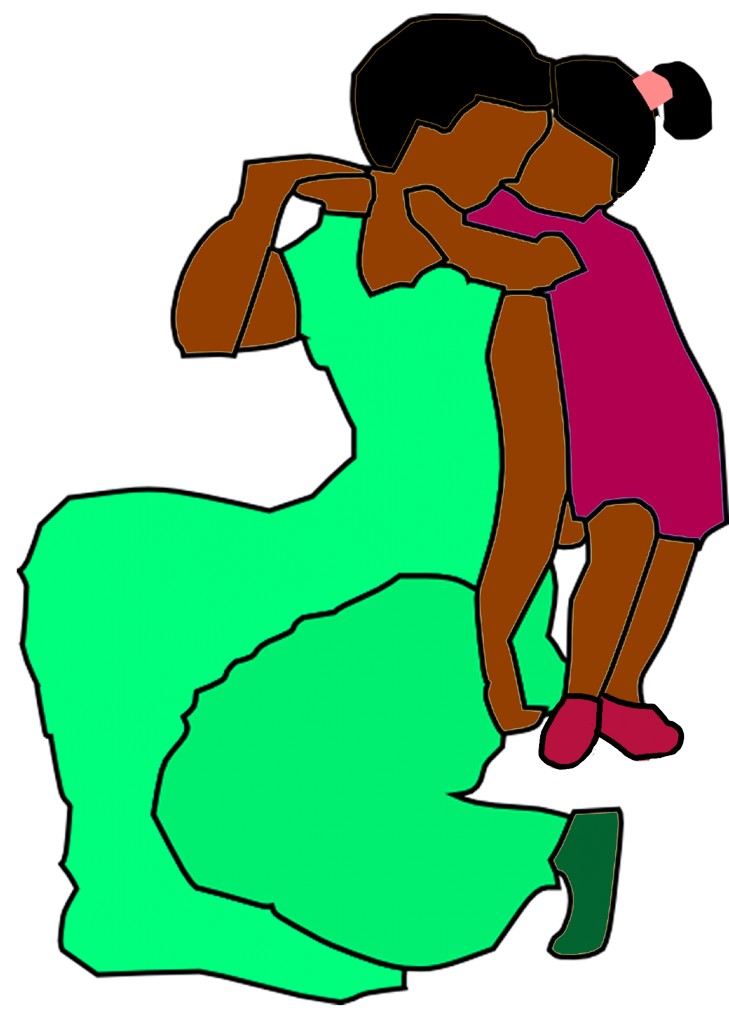