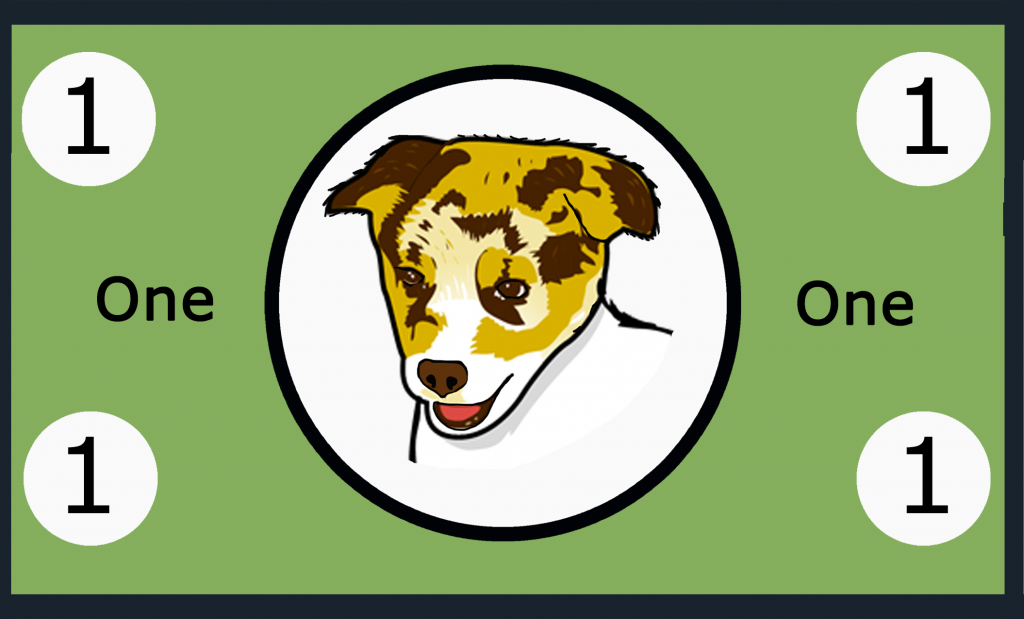 Back before my husband and I decided I’d quit my job and be a Stay-at-Home-Mom, I used to love my paychecks. They were what kept me going to work when our babies were little. I liked my job, and I liked doing it well, but I preferred being home with my kids. The paycheck is what kept me going to work. Kids are the same; they like to do their jobs well, but some jobs are just too hard and/or too boring. Finding the right motivator for each child can make a tremendous difference. For some kids that might be playing a game after a reading session, for others it might be earning points to go to the Children’s Museum.

When we first started seeing a dyslexia specialist, she asked my daughter what token she would like for rewards. She had little dinosaurs, small blocks, and play money. I suggested play money (so we could work on the concept of money,) and my daughter agreed. The tutor gave Janelle $1 in play money for every effort she made. It was not for correct answers; it was for effort. This was really critical. Every time Janelle tried, she got $1. If she tried and got it right, she got $1. If she tried and got it wrong, she got $1. Often in an hour session she would get $100. Those $1 play money rewards let her know it was the effort that was important. Those $1 play money rewards helped her find the inner strength to tackle what must have felt impossible to her.

I stocked rewards she could buy with her play money. Initially, I kept small items in a treasure box that she could look through at the end of each session. They would cost about $100 each. It was trinkets from the dollar store or a thrift store. When time passed and she asked for more expensive items, I told her she would have to save up. A $5 throw blanket cost her $500. A gigantic stuffed husky cost her $4,000 and took months for her to earn.

Leaving a session without any reward was not realistic. I made sure she could get a reward by keeping a small bag of yogurt covered pretzels in her treasure box. They were $5 each and she could buy 2 of them per session. She’d usually choose to spend $10 on pretzels and save the rest for the big item she wanted.

In time, my daughter got paid a lump sum (usually $100) at the end of the sessions. Eventually, she didn’t need any rewards during the sessions with her tutors. Home was a bit different. She stopped needing the cards to mark the effort, but wanted, and continues to want, a reward at the end of her day’s work. For a while, it was a piece of gum. Now she wants a Stevia-sweetened drink. I’m okay with that. If I worked as hard as she does at a task I was made to do, I’d want a piece of chocolate or at least a paycheck.

I sometimes used the token-method for the kids in my co-op class. Once, I didn’t have any play money with me and a 9-year-old boy was being really resistant. I tore up pieces of napkin and told him that for every ten pieces of napkin he earned, he would get to play a Chicken Card (from the Get Tup to the Hall boardgame.) He loves the Chicken Cards and so became very engaged in the activity we were doing. It’s all about finding the reward that is important to each child. 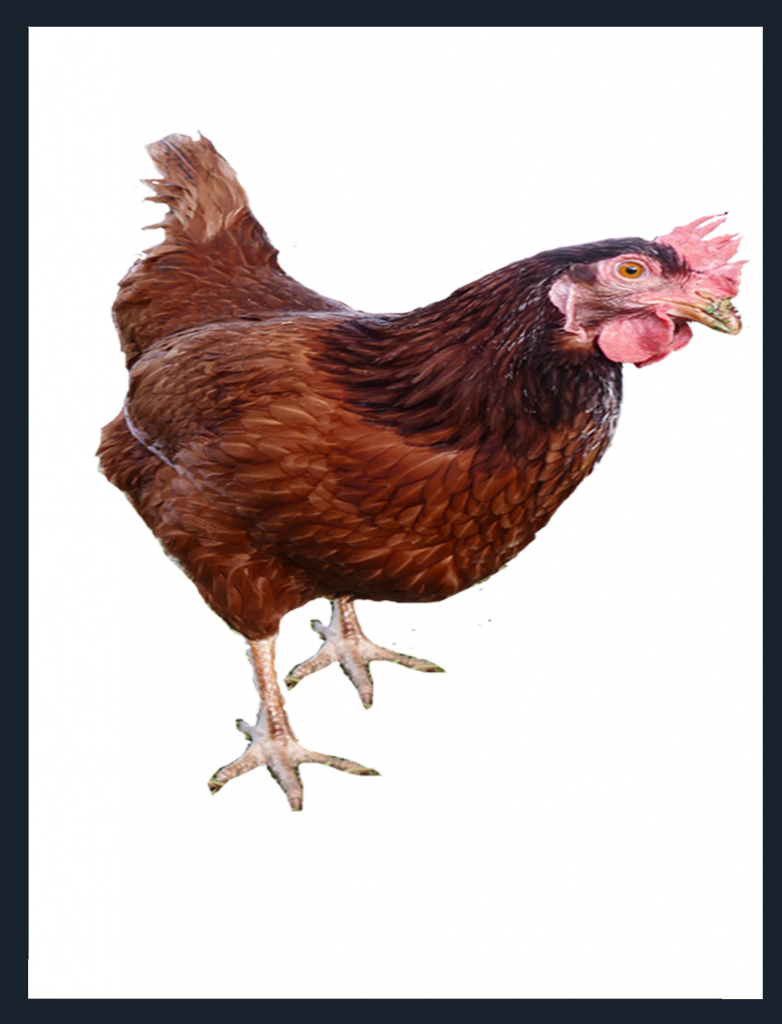